5 ways to combat imposter syndrome in your career

Yesterday I wrote a long email about social media marketing to one of my clients. When I mean long, I mean like three scroll down screens full of content. Okay, that might not seem long, but in the age of people skim reading and writing two to three sentences in an email, that's pretty long. Before hitting send, I reread it to make sure there were no grammatical errors and then it dawned on me... I KNOW WHAT I'M TALKING ABOUT!

I don't know why I still get surprised by this, maybe it's a confidence issue? Maybe it's self-doubt or analysis paralysis from comparing myself to the influential leaders in the social media space? Whatever it is, I know that other people, maybe even yourself, regardless of what you specialize in, occasionally get that feeling in your stomach, you know, the one where you're like "OMG they're going to expose me as a fraud. Am I one of those people who are faking it 'til they make it?!"

You may be suffering from Imposter Syndrome, my friend. And fear not, you aren't alone (*waves*). How can we ditch that feeling and overcome thinking we don't know what we're talking about? Or don't know how to do things we do?

1. IT'S ALL ABOUT PERSPECTIVE 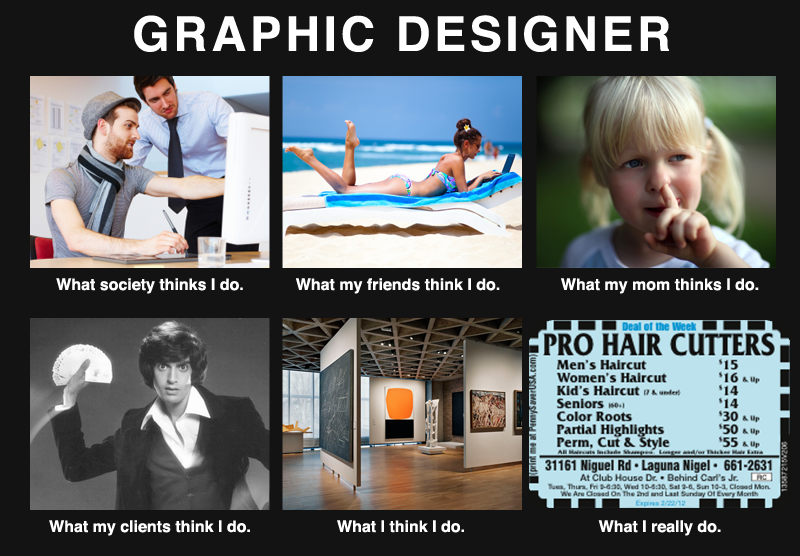 It doesn't matter if you went to school or learned from experience. You specialize in what you do and you have that knowledge. You already know more than the majority.

Take digital marketing, for example, I can chat about it all day with business owners, and certain things I think are "common knowledge" actually aren't. For example, the majority of people who do any sort of online marketing know the Facebook Pixel and Creative Hub exist (well, not everyone, I heard that someone claiming to be a "social media expert" didn't know what a Pixel was, read #2 for more on that). But when I talk to someone outside of the industry, like my clients, they usually stare at me blankly when I say they need the Facebook Pixel installed on their site.

It's really about perspective. Think about it from an outsiders view, you might just be starting out in your career, but you already know more than the average person about blogging, fashion, web design, whatever it is you are focused on.

2. STOP COMPARING YOURSELF TO... 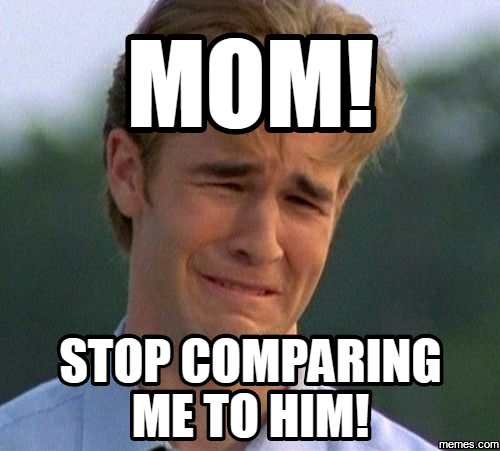 ... Other people who are amazing at their job.

It's so, so, so easy to look at what your peers or competitors are doing and compare yourself to them. But, think about it, your brand or target audience is most likely completely different than theirs. You'll drive yourself crazy comparing yourself to someone who has X years ahead of you in the game. Know why they're so successful? Because they didn't sit on the computer obsessing over their competition's social media pages.

... And other people who are bad at their job.

Yup, I realize it sucks when you know you're better at something than someone and you legit know they're a total n00b or they can't deliver the results you can... I sporadically get stuck in that trap too. "How did they get that effing client? How are they fooling people!?"

But you know what? Sitting around getting mad about potential clients working with someone else isn't going to get me those clients. Just think about it this way, you know they're not going to get the measurable results with your competition, so you'll be there when poop hits the fan and they have to hire you to come in and clean it up. (Not literally poop.)

3. REALIZE YOU EARNED YOUR SEAT AT THE TABLE

The first time I realized I was suffering from imposter syndrome was when I presented at one of my first conferences. There were 300+ attendees and my session hall was packed. Halfway through my presentation, I kept thinking "OMG. They must be so bored with this." But after I was done, people literally lined up to tell me they learned so much and to ask more questions.

It was boring to ME because I knew what I was talking about, but it was new and exciting to THEM. That's when I changed the way I was thinking. Hey, I freaking know my stuff and I've been at this for so many years, I belong on this speaker list among all these rad leaders in the industry.

So while you might feel like a fraud sitting at the round table with all those cool peeps you look up to, I bet they feel the same way now and then.

4. ACCEPT THAT THERE ARE NO TRUE EXPERTS 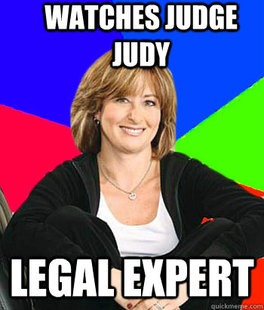 When I look at the "big dogs" in my industry, none of them market themselves as experts. Want to know why? Because if you're an "expert" you HAVE to absolutely know everything. You're not allowed to say "I don't know". You're not allowed to learn and continually grow as a*insert your profession* and as a person.

It's okay to not know everything, it's okay to say "I don't know, I'll look into that." And remember, you already know more than the average person, so there's no shame in saying "I don't know". 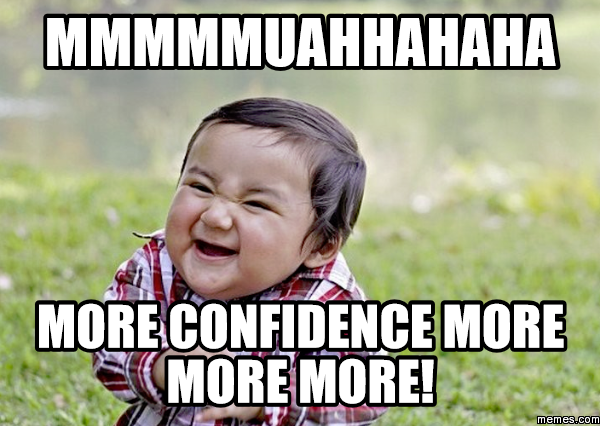 I think a lot of people are hesitant to be proud of what they've accomplished. I see this with certain clients who are just starting their business. They don't like to share their accomplishments because they don't think it's a huge deal or are embarrassed because they feel like they didn't deserve whatever recognition. You worked hard for these accomplishments, face it, you killer at what you do, own it and stop the self-doubt.

What's the takeaway from all of this? Be confident. Remember those key moments when you realize you know you're stuff, even write them down to remind yourself later. It's easy to fall into the spiral of imposter syndrome, it's how you deal with it that will make you better at work and in life. 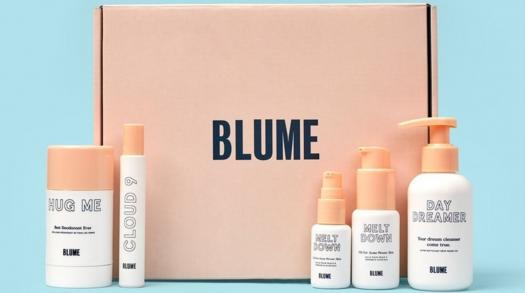 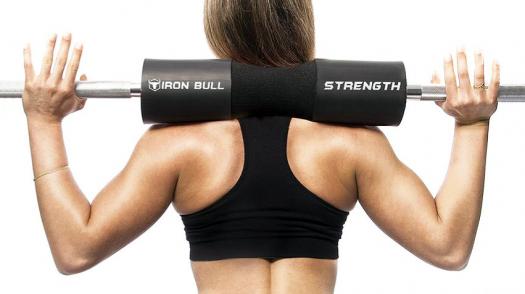 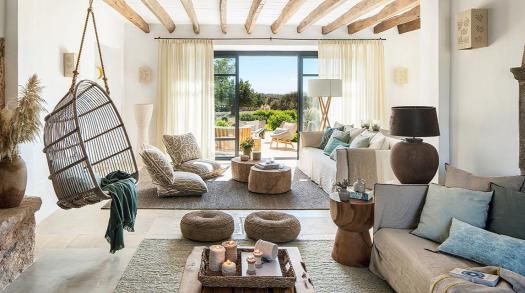 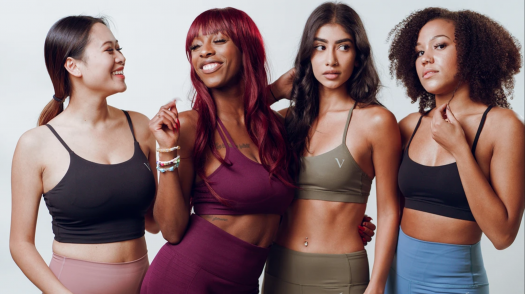 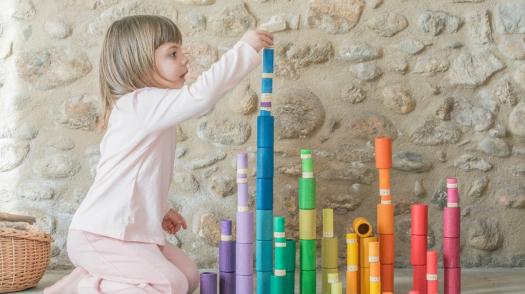 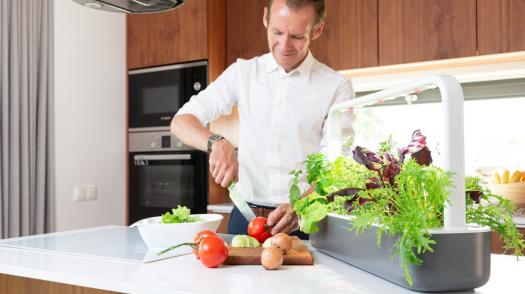 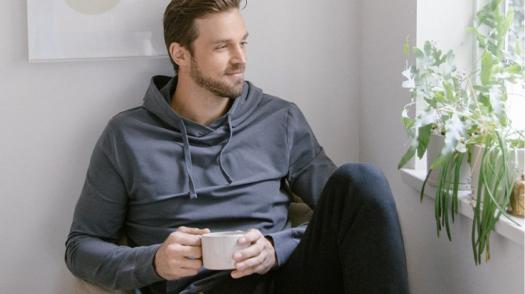 tentree: One purchase from this Vancouver based apparel company plants 10 trees
Holley Snaith 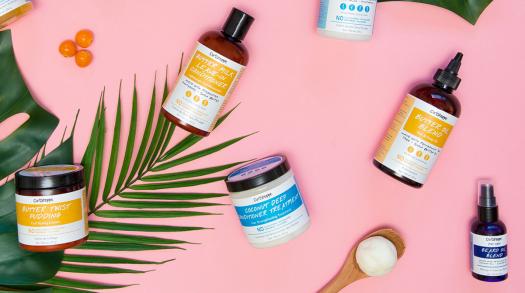 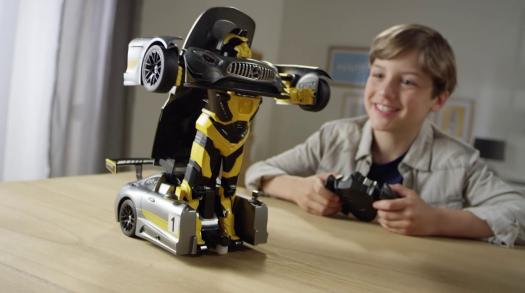 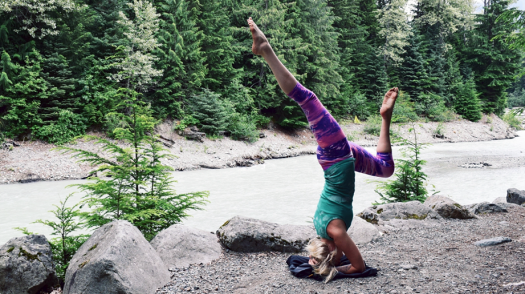 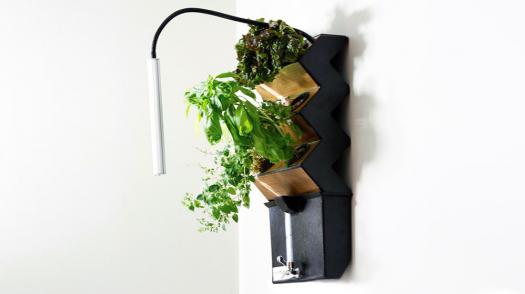 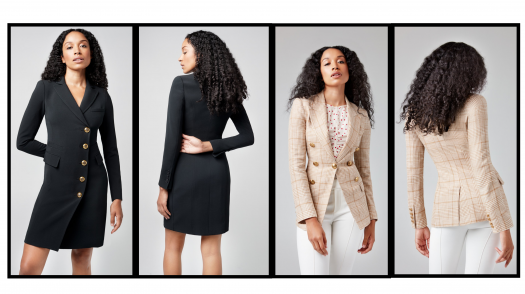 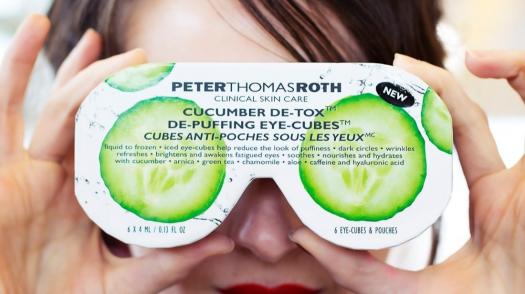 Who Knew Beauty Could Be So Cool!
Kasharna Pusey 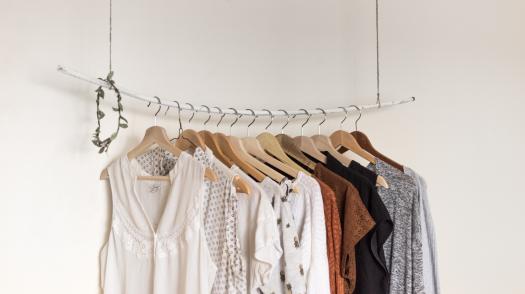